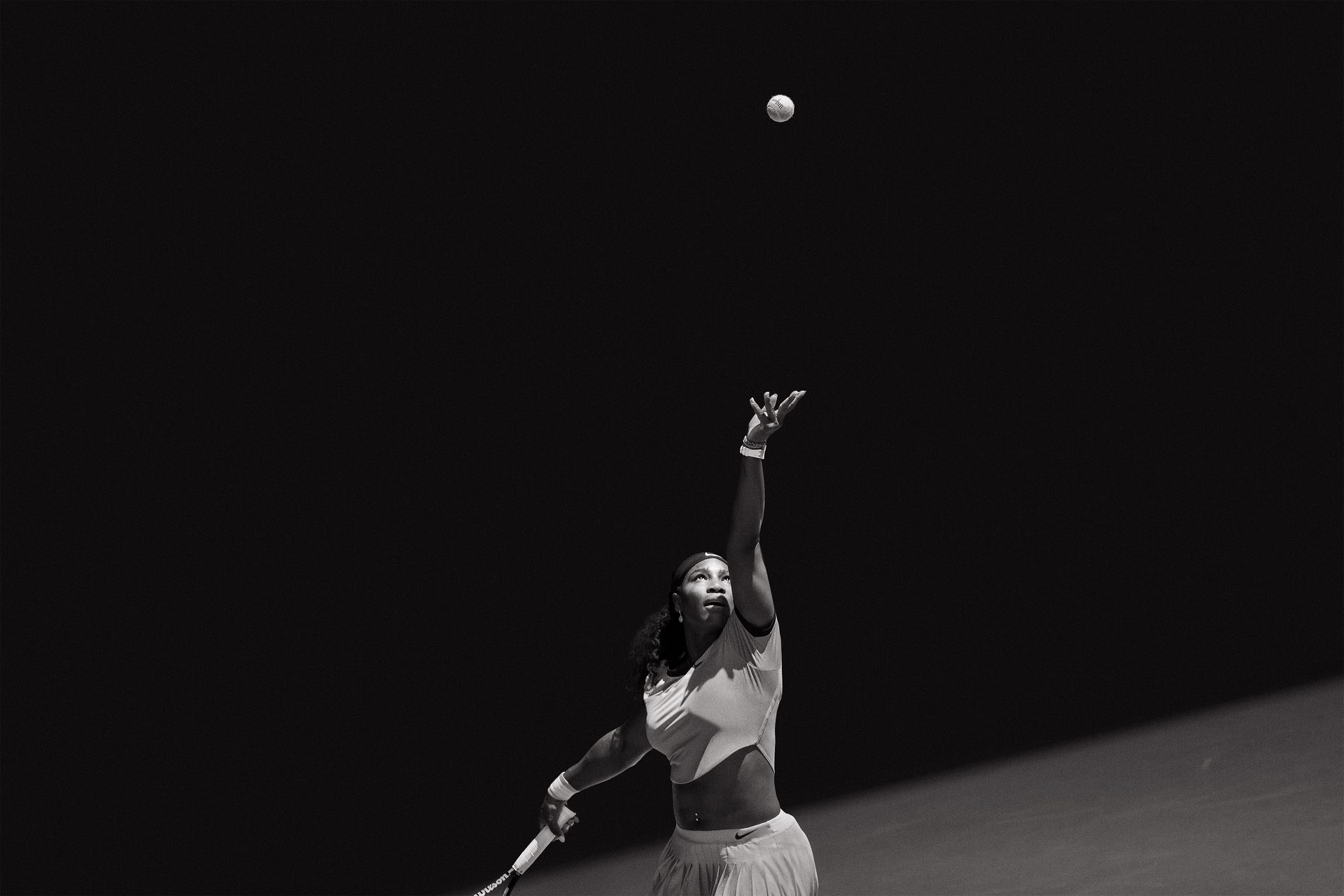 Nike pays top athletes in many sports to use their products and promote and advertise their technology and design. Nike's first professional athlete endorser was Romanian tennis player Ilie Năstase. The first track endorser was distance runner Steve Prefontaine. Prefontaine was the prized pupil of the company's co-founder, Bill Bowerman, while he coached at the University of Oregon. Today, the Steve Prefontaine Building is named in his honor at Nike's corporate headquarters. Nike has also sponsored many other successful track and field athletes over the years, such as Carl Lewis, Jackie Joyner-Kersee and Sebastian Coe. The signing of basketball player Michael Jordan in 1984, with his subsequent promotion of Nike over the course of his career, with Spike Lee as Mars Blackmon, proved to be one of the biggest boosts to Nike's publicity and sales. Nike has been the official kit sponsor for the Indian cricket team since 2005 Nike is a major sponsor of the athletic programs at Penn State University and named its first child care facility after Joe Paterno when it opened in 1990 at the company's headquarters. Nike originally announced it would not remove Paterno's name from the building in the wake of the Penn State sex abuse scandal. After the Freeh Report was released on July 12, 2012, Nike CEO Mark Parker announced the name Joe Paterno would be removed immediately from the child development center. A new name has yet to be announced. Nike also sponsored soccer players such as Ronaldinho, Ronaldo, Cristiano Ronaldo, Didier Drogba, Neymar, Zlatan Ibrahimović, Wesley Sneijder, Wayne Rooney and Landon Donovan, among others. In January 2013, Nike signed Rory McIlroy, the then-number one golfer in the world, to a ten-year sponsorship deal worth $250 million. The deal includes using Nike's range of golf clubs, a move Nick Faldo previously described as "dangerous" for McIlroy's game. On February 21, 2013, Nike announced it suspended its contract with Oscar Pistorius, due to his being charged with premeditated murder. Nike manufactures and provides kit uniforms for a wide range of teams around the world. 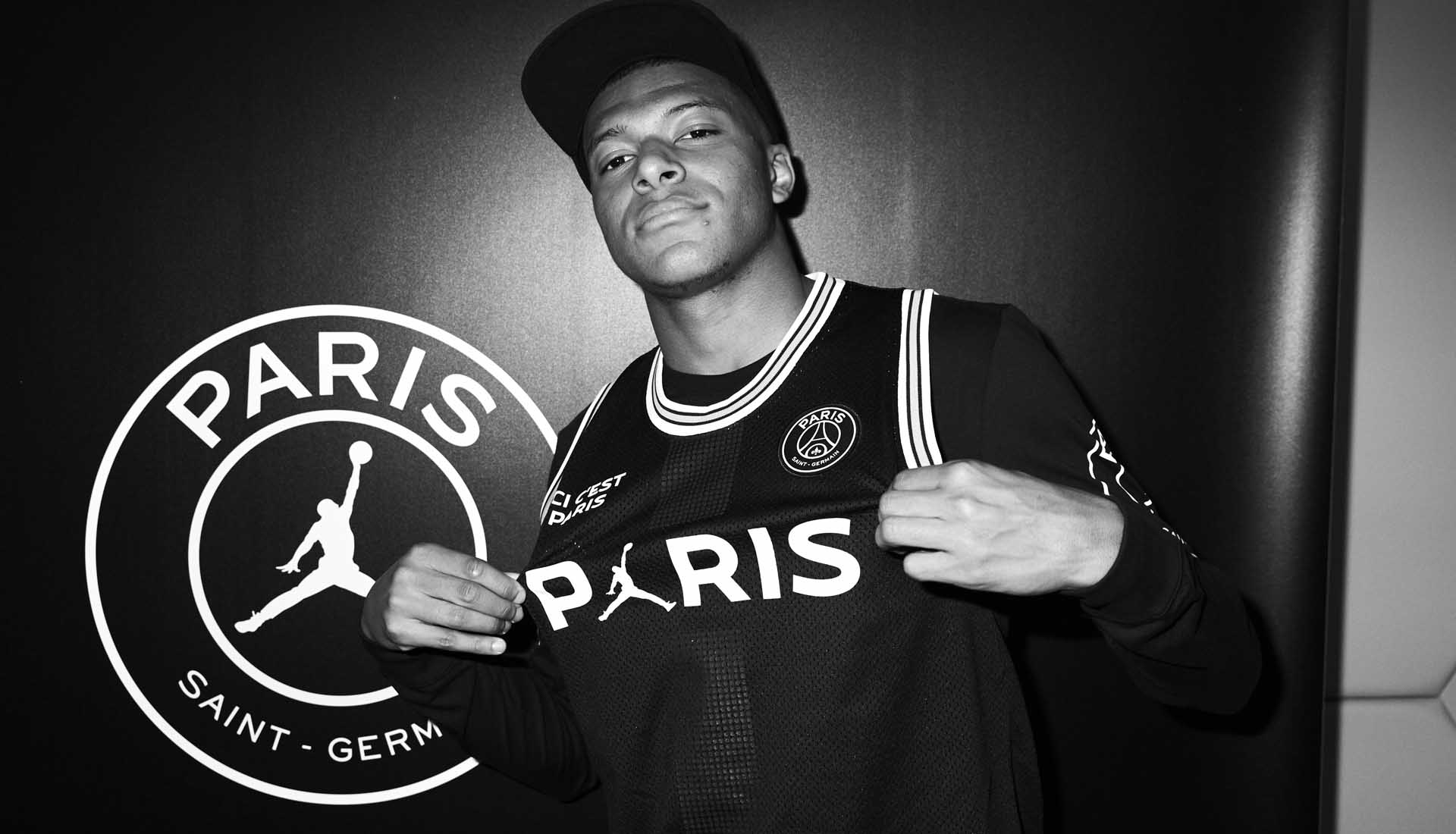 Kylian Mbappe may only just have turned 20, but the Paris Saint-Germain attacker has already emerged as one of the game’s leading players, having helped France to win the World Cup in 2018, during which he won the prize as the tournament’s outstanding young player. 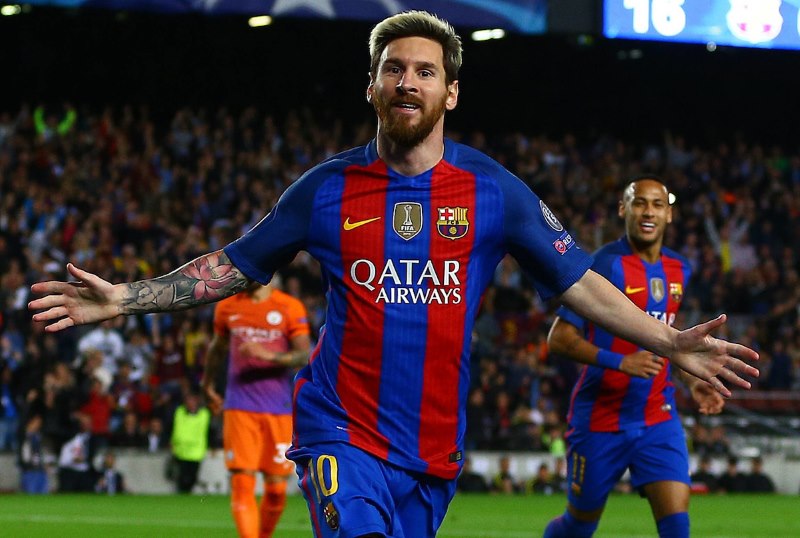