The Nike clothes. As Chromology – the psychology of color – has long confirmed, hues impact emotion. Recently, research on “embodied cognition,” the impact of overall appearance on the brain, has extended this concept. Meaning: Clothing can actually psychologically prime its wearer to perform better. It’s an emotive-and-aesthetic equation. Since the founding of its first in-house Art Department in 1983, Nike has sampled this calculation, combining the psychology of color with performance design in the form of prints and patterns on apparel. The department’s debut designs in ’83 were iconic but conservative graphic t-shirts, which prompted deeper conversations about the need for Nike prints to embody both the spirit and motion of sport. Responses to this mandate arrived in 1985, with the release of Nike’s first all-over prints: one was a pink, white and red pattern inspired by shoe outsoles and the other featured gold barbells on a black background. Both ornamented running attire. 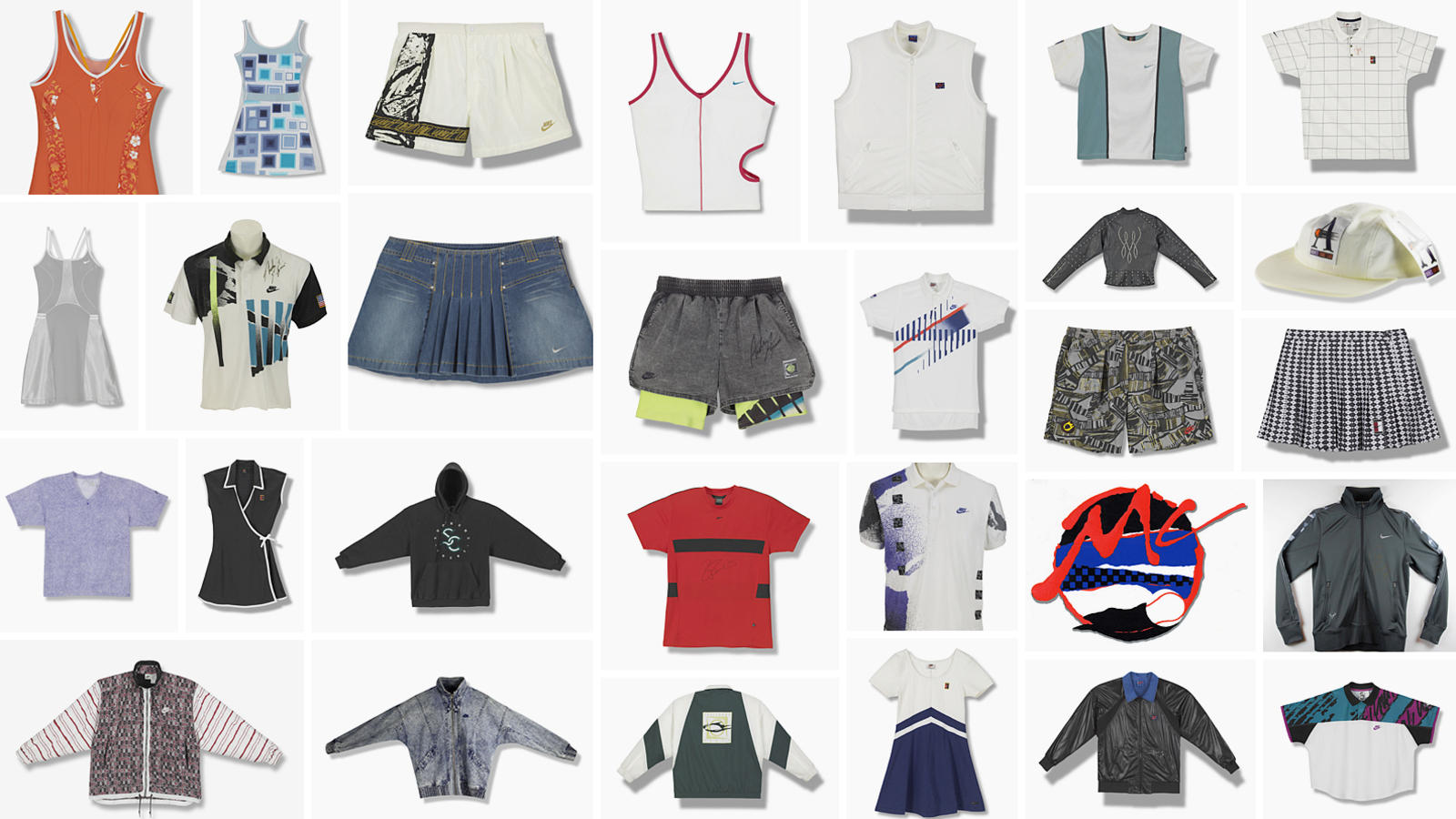 THe first clothes of nike 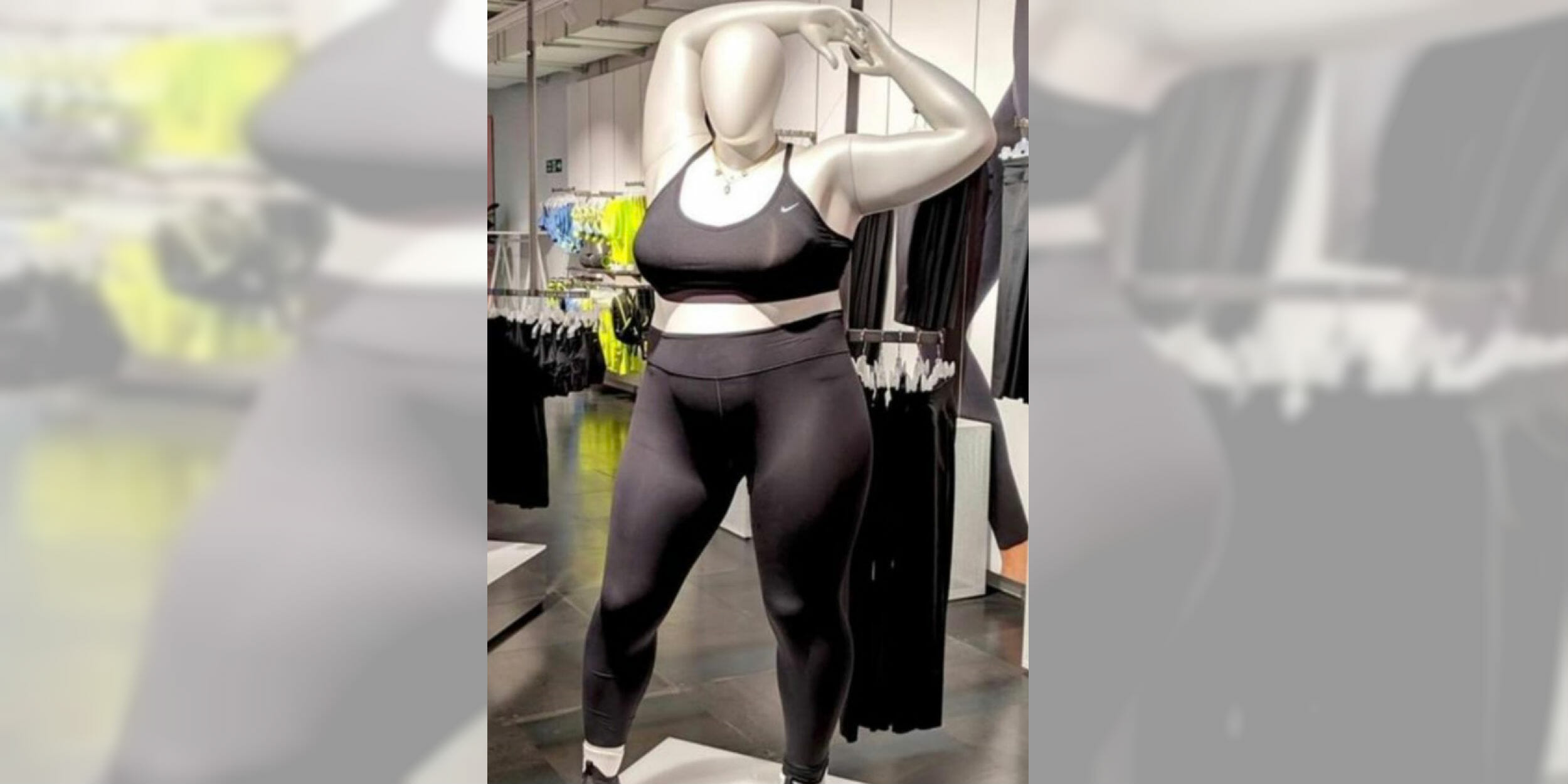 The first plussize mannequins, by Nike 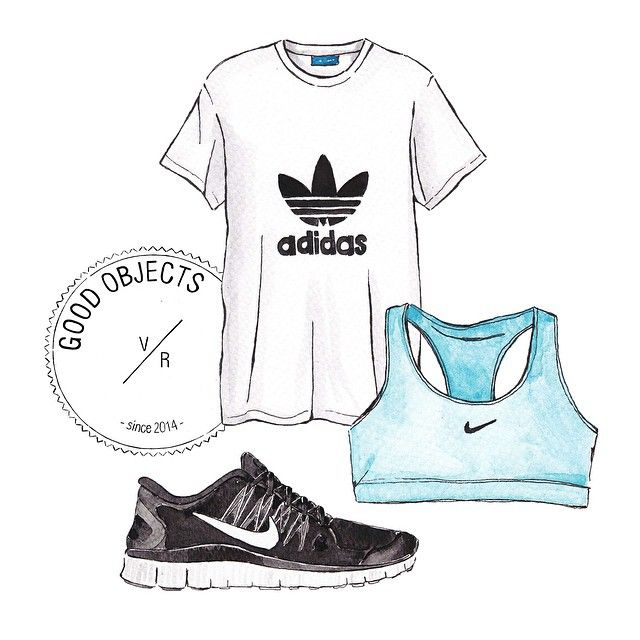